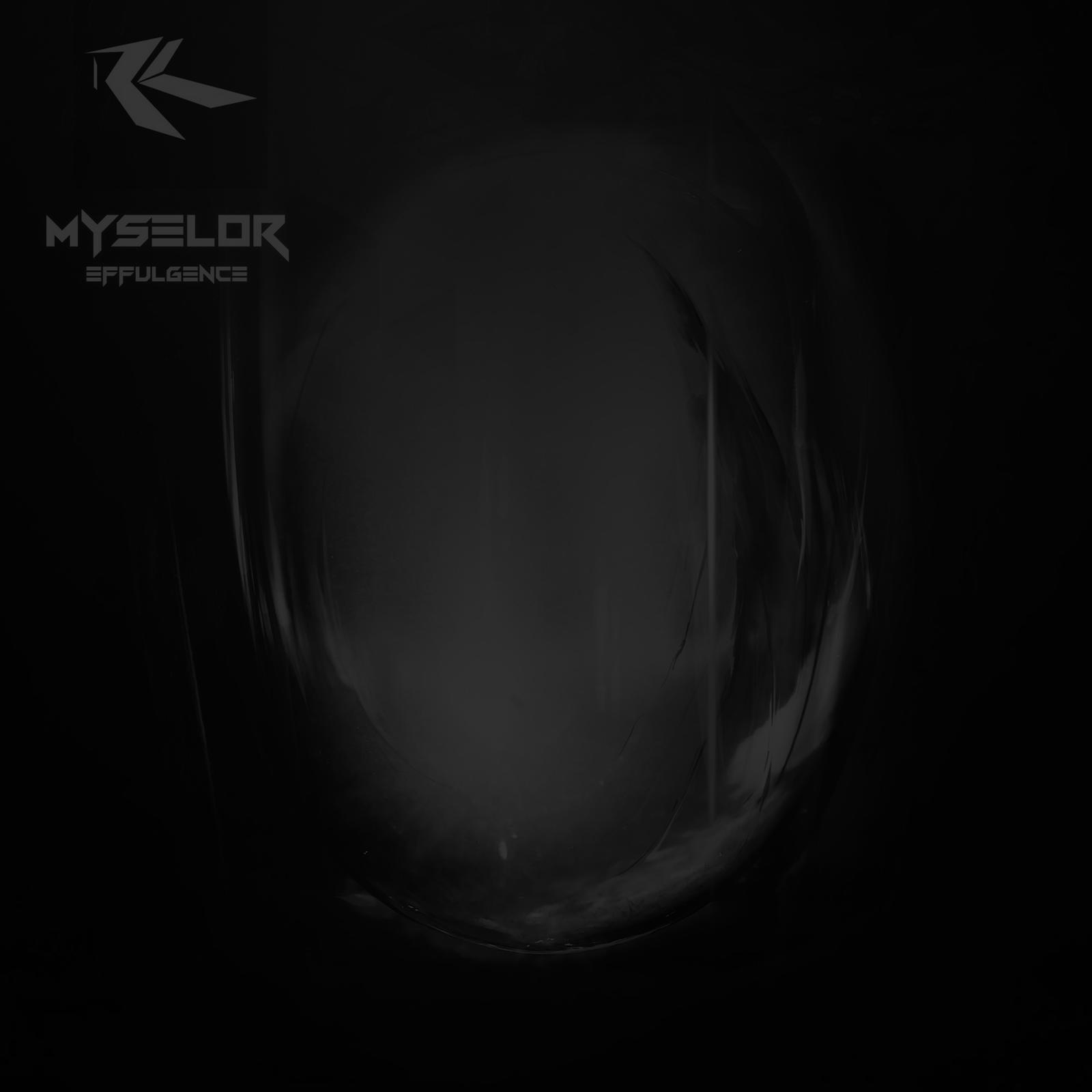 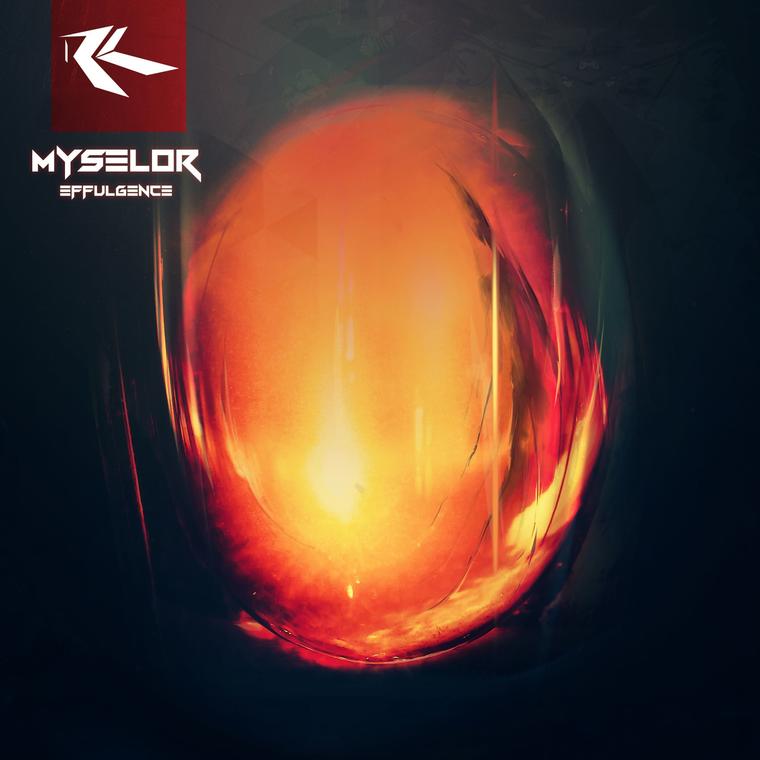 The list of artists Red Light Records has helped push into drum & basses consciousness is beginning to grow. Not only can they attribute their success to heralding some of the game’s biggest players within their expanding selection of cuts, but they also offer a platform to those artists who are just starting their careers within an already competitive industry. The stamp of Red Light Records on any blossoming artistic journey is a testament to a producer’s skill – the imprint has proven time and time again that they only allow the very best into their ranks. And this can be seen through their forthcoming release from Myselor, the Greek producer who’s been pushing the sound across his home country to the furthest stretches of the European circuit.

Myselor’s music perfectly captures the wrecking-ball like ferocity Red Light Records pedestals within every output. A-side ‘Effulgence’ starts with euphoric atmospherics, orchestrating foreboding drum loops beneath the mix. They’re slowly given more and more prominence until the track breaks into constructed chaos, one still given a softer touch by every stab of synth. Flying beats and quaking bass levels give the track a driving urgency, one which cuts through the composition and presents ‘Effulgence’ as a force to be reckoned with. At points the record stops to allow you to catch your breath, before once again steam rolling into a cataclysmic succession of weighty, yet intricately mastered drum & bass.

‘All the Same’ begins on a different note. Instead of lulling you into a false sense of security, Myselor goes straight in for the kill. With quick beat successions, setting up a high-stepping footwork vibe, ‘All the Same’ is a groove-chiselled track which jumps between each manic breakdown. This track was crafted for the dancefloor, adding the funk alongside its hard hitting mechanics. Again and again the track pulls you through sprawling, fast moving sonic – before another intimidating drop drags you back under its meticulous engineering. Together, ‘Effulgence’ and ‘All the Same’ wrap up a production style which will catapult Myselor onto the agenda’s forefront. His music was made for the dancefloor and that’s where it’s apt to be premiered in the coming months.