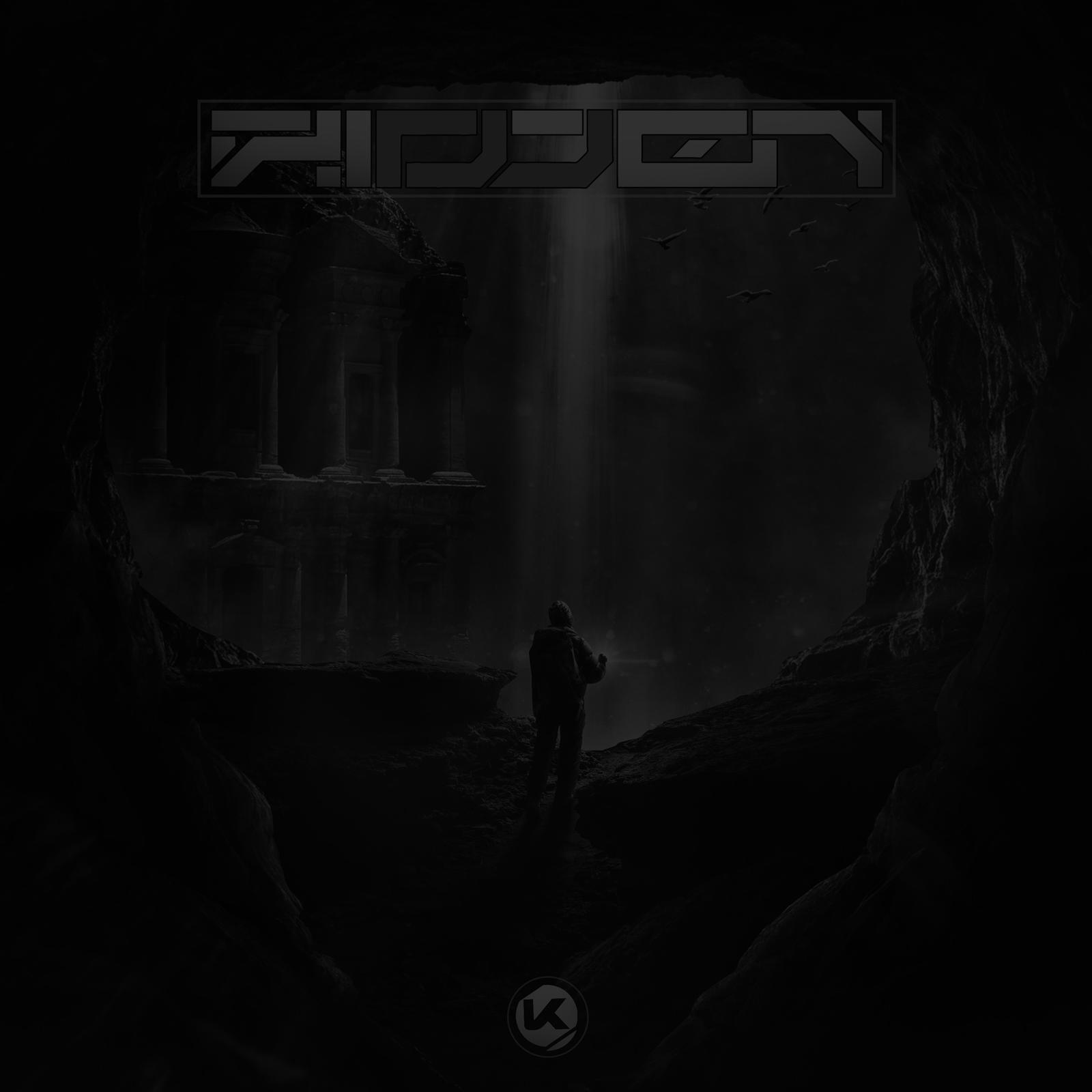 News
DJ Hidden - The Place That Did Not Exist

Home
/
News
/
DJ Hidden - The Place That Did Not Exist 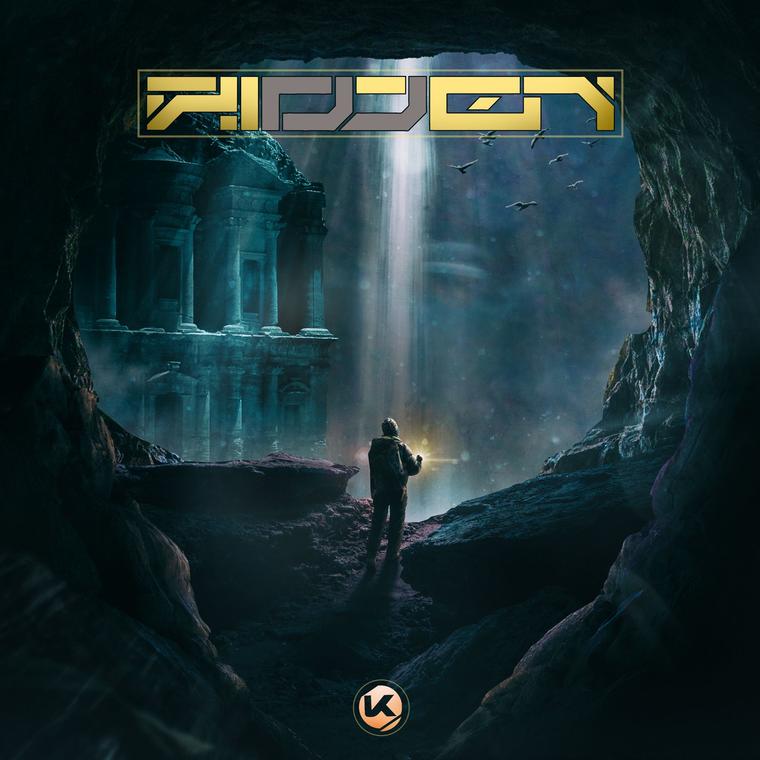 Dutch producer DJ Hidden is no stranger to the creative arts. A musician, DJ and art designer, he’s honed in on a multi-faceted skill set to produce his incredibly unique take on the drum & bass genre. As well as having a background in composing other dance music sub genres, he’s crafted a signature sound within the 174bpm world which is often described as haunting, dark and cinematic. With years of experience clocked up in the studio, creating, mixing and mastering tracks, it’s no surprise that Kosen Production enlisted his expert ability for their next release.

Alongside Toulouse based imprint Kosen Production, who has helped to set a standard for independent record labels throughout Europe, DJ Hidden delivers their next double sided single which further etches his place within the realms of electronic music. Founded in 2011, they’ve continued to push the boundaries for drum & basses underground and their next output provided for by DJ Hidden will help spearhead their sonic expansion into even deeper crevasses.

‘The Place That Did Not Exist’ signals that DJ Hidden’s brutal production standard has developed into something even fiercer. Laying the foundations for a cataclysmic drop, every spike of waif-like atmospherics creeps through the mix before disappearing into stabs of distorted bass. The track then gradually builds with quick drum successions, before a brief pause pulls you into the chaos. A cinematic sample leads you into a conundrum of smashing kick, with weighty subs lying beneath waiting to pounce with every figure of eight. Once the tune explodes on impact, it’s easy to see why Kosen brought DJ Hidden into their groundbreaking roster.

On the flipside, ‘The Angle’ takes you on a different journey, flowing between tinkering percussion and dreamy, female vocals speaking anonymously amongst slowly winding drum patterns. The record then suddenly cascades into a crunching bassline which weaves in and out of metallic kicks. It’s an incredibly divisive track, playing host to the range of influences DJ Hidden has extracted throughout the entirety of his career. Together producer and label help to widen the drum & bass soundscape, pushing contemporary production standards to yet another level.

The SoundCloud content at https://soundcloud.com/kosenprod/sets/the-place-that-did-not-exist is not available, or it is set to private.