Fragz Born in the late 80's, Fragz started to show his interest in music since a young age, always influenced by hard sounds from Punk Hardcore to Metal! Representing Yellow Stripe, Fragz has proven to be one of the most promising producers from Portugal, with a consisting and powerful sound with a mix between Drum and Bass and Hardcore! He released his work on labels like Yellow Stripe Recordings, Prspct, Forbidden Society Recordings, Union, Future Sickness and some others! Keep your eyes open for this young prospect, because Fragz is here to stay! Horns up! 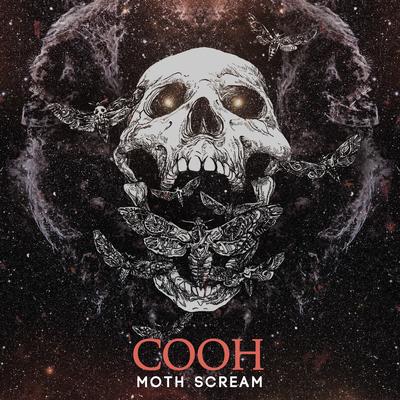 Cooh - Moth Scream EP
24 October 2016, 16:29 | Position Chrome | Cooh | Fragz | Limewax
Spinning the crowd's favorite records, fully immersed in complex live sets or just crafting a new track in the studio surely looks rad on photos, but boy, that might be a pretty lonely path and lifestyle. However, in Moth Scream, Bulgarian producer Cooh is everything but alone.
Read more
0
1032 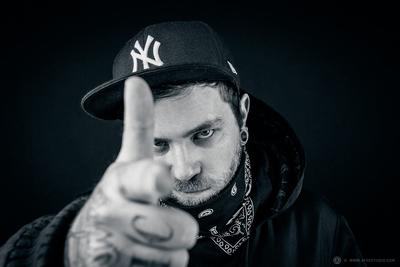 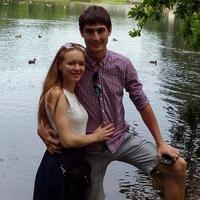