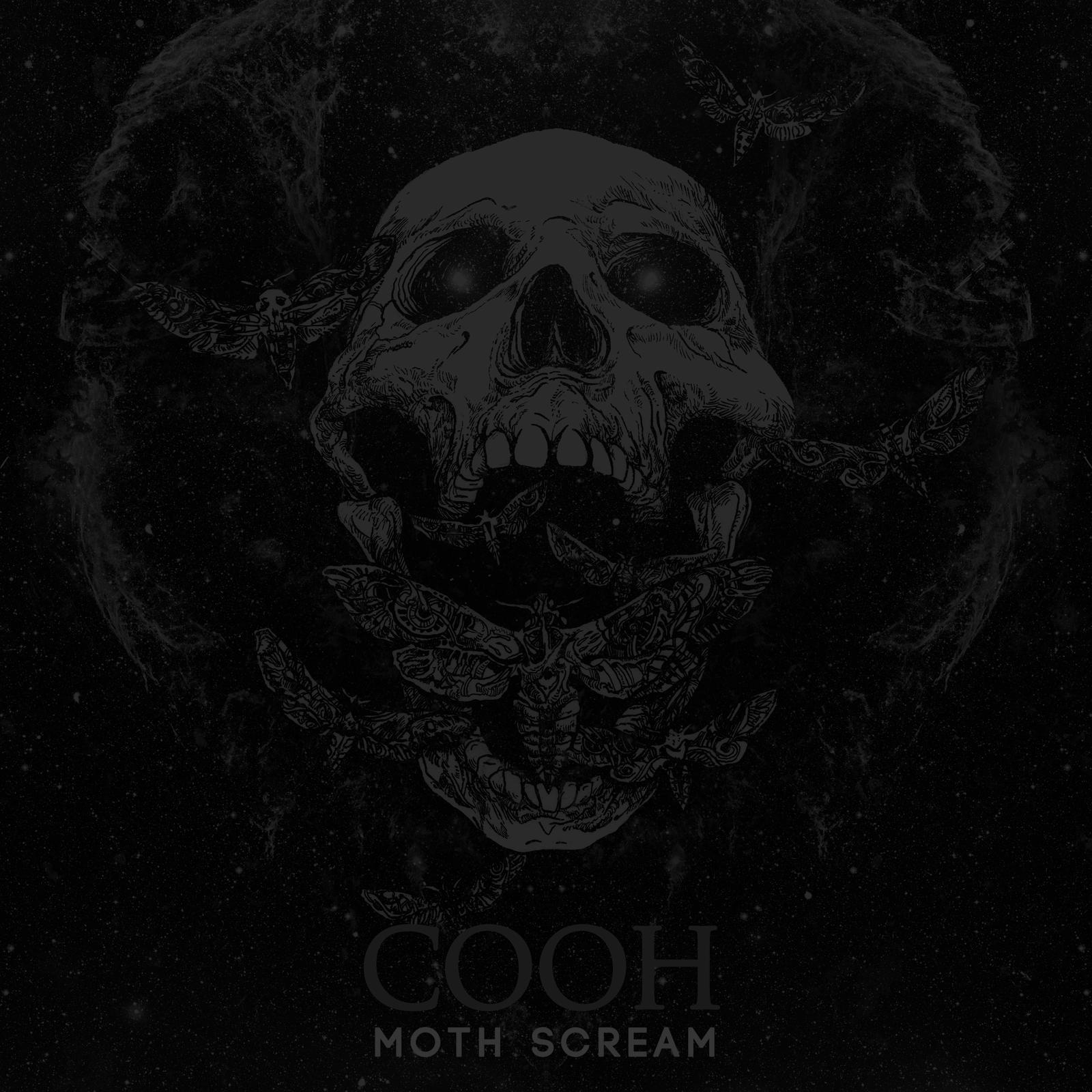 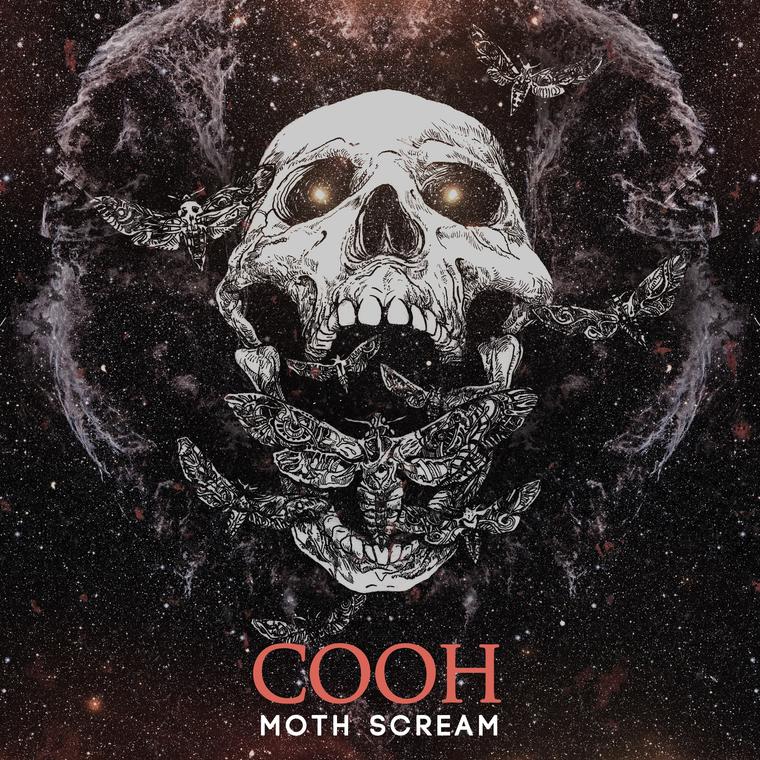 Spinning the crowd's favorite records, fully immersed in complex live sets or just crafting a new track in the studio surely looks rad on photos, but boy, that might be a pretty lonely path and lifestyle. However, in Moth Scream, Bulgarian producer Cooh is everything but alone. His new EP for Position Chrome is a collaborative effort between Ivan Shopov and some of the harshest names in 2k16 drum'n'bass.

The record wastes no time, but takes out the big guns right away. Cooh shows no mercy and kicks in with an intense remix of The Panacea's 'Ryse & Shiiine', a track probably nobody believed it needs any intervention. Counterstrike is next - to dust off and breathe new life in 'Misbit'. Of course Limewax is here as well, three times if we have to be exact. Ivan's actually solo only in the neck-crushing Melo Die. But so deep in the EP nothing will actually matter. So just let Fragz in and all you'll have to survive is a last portion of full body control from the Carlin-worshippers LOOH. Yeah we know, Ivan and Maxim killed it last year, we needed more of this.
credits

The SoundCloud content at https://soundcloud.com/cooh/sets/cooh-moth-scream is not available, or it is set to private.