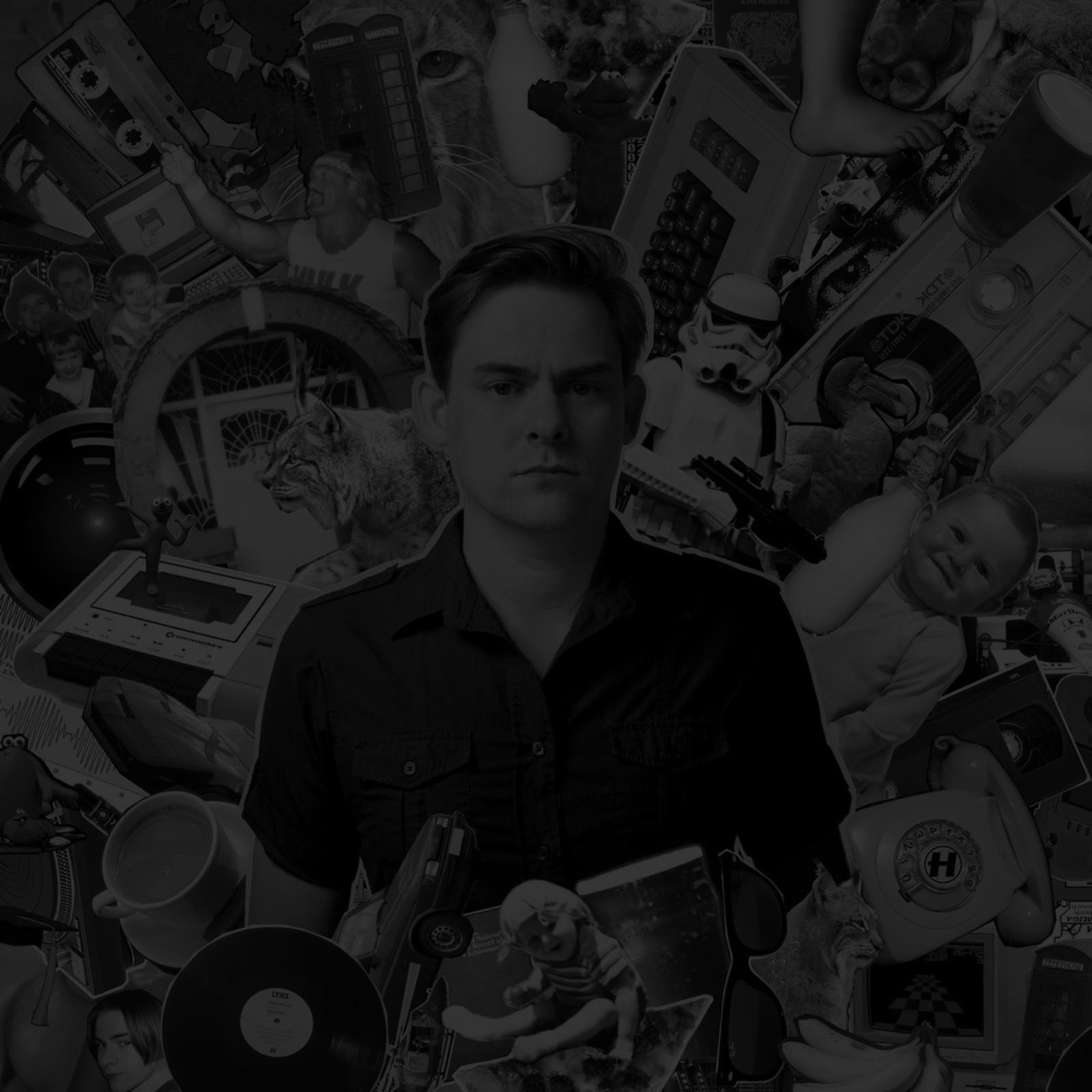 There are many artists with the name "Lynx":

1) Lynx is the stage name of Caitlin DeMuth, a female alt folk artist from the U.S who has released 1 album "On The Horizon", and also contributed with Beats Antique.

2) Lynx, or Emcee Lynx, is a hip hop artist from California who has released 7 albums since 2001 and is the frontman for Beltaine's Fire, a celtic/folk/rock/hip hop fusion band based in Oakland, California. More info is available at their official website, http://beltainesfire.com

3) LynX is a Polish solo musician. He would like to create music, photography and poems by his own abilities and beauty. His influences was Japanese hard-rock-80's-90's band - X and mainly its drummer and pianist - Yoshiki.
His project started long time ago, but the official beginning was on 19th June 2006 by releasing his first demo single - Friends.
Lynx is using to work with other musicians to make very wide background of creativity.

4) Lynx is a drum and bass producer currently signed to Hospital Records, due to release his new album I Am Lynx on 1 June 2015. He's previously released on RAM Records, Creative Source and other labels. Although he has been part of the drum and bass scene as a producer and DJ.

In the late 2000s, his production work really shot to prominence. Both "Disco Dodo" and "Carnivale" (with Kemo), were massive dance floor hits across the D&B scene in 2007. This was reflected when DJ Hype chose to use both on his Drum and Bass Arena compilation of the same year. Lynx's DJ'ing is extremely diverse, playing right across the many styles of drum and bass. Lynx has played alongside DJ's such as Grooverider, Adam F and EZ Rollers at his residency Club Jongleurs in Portsmouth. He has also played at Suburbahn in Rennes and been featured on numerous French radio stations.

5) Lynx is a Japanese rock band.

6) Lynx is also the former artist handle of Platonist

7) Lynx is the stage name of austrian singer Julia Mitteregger who was a contestant at the second season of the german message board talent show "Multimediaxis sucht den Superstar" (MMXSDS) in 2008. She also recorded together with Aurae as Lynx & Aurae.

8) Lynx is also the name of the solo project of Belgian De Kreuners bass player Berre Bergen. He recorded one full album by that name in the early 90s.

9) Lynx is also the name of a Dutch band, who already exist for 10 years.

10) Lynx was an instrumental "math rock" band from Massachusetts.

11) Lynx is also the name of a Sweden melodic hard rock band.

12) Lynx was the name of a 60s psychedelic rock band, of which one track "Just a Friend" appears on U-Space: Psychedelic Archaeology - Volume 2

14) Lynx is a Canadian pomp rock/AOR band. The band was founded in Toronto initially titled Black Wheat by vocalist Mike Swartz and bassist Bob Walker. With the addition of Mike's brother guitarist Rob and drummer Rick Haberman in 1973 the band evolved into Lynx. A 1975 demo led to a deal with Quality Records.

Lynx underwent a line up shuffle after the debut album, "Missing Lynx" from 1976, as brothers Mike and Rob Swartz, bassist Bob Walker and drummer Rick Haberman departed. Their replacements were singer Norm Paulin, bassist Darryl Peterson and drummer Jim Differ. This lineup released the band's second album "Sneak Attack" i 1978. Lynx suffered yet again from a major overhaul of the line up after the 1980 album "We Are The People" with only keyboard player Tony Caputo remaining. Fresh members were guitarist Jerry Donnelly, bassist Dave McWilliams and Dan Nowak on drums.

15) LYNX, an innovative singer songwriter and producer originally from Colorado and now the Bay Area has been playing music and performing since the age of 7. Now 25, she has been breaking new ground on both the live and electronic music scenes playing events all over the world icluding the US, Asia, Europe and Canada. LYNX's Music combines elements of electronica, folk, indie pop and hip hop. Her lyrics are catchy and thought provoking while her beats keep things dancy and deep. She is just as at home playing her banjo and singing in a living room as she is playing some of the biggest electronic music festivals around. Her second Solo album is slotted for release in the Fall of 2010 entitled ON THE HORIZON 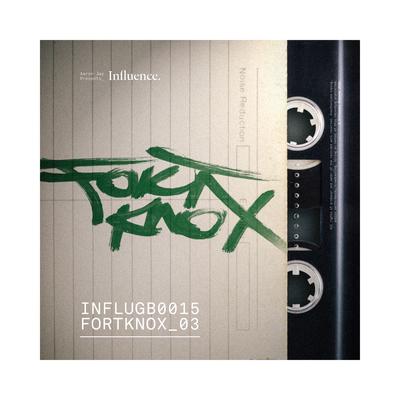 Fort Knox Vol.3
11 April 2017, 17:29 | Influence Records | Flaco | Lynx | Aaron Jay
Following on from the successful releases of Specific and Atom in the second half of 2016, Influence Records kicks off 2017 with the third and final part of the Fort Knox series.
Подробнее
0
896 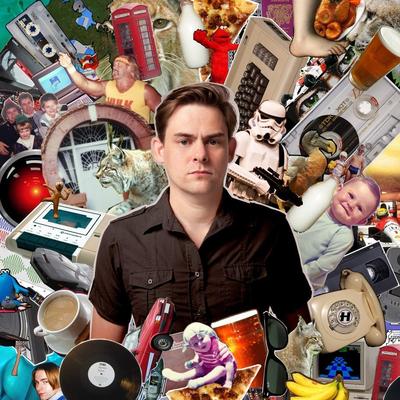