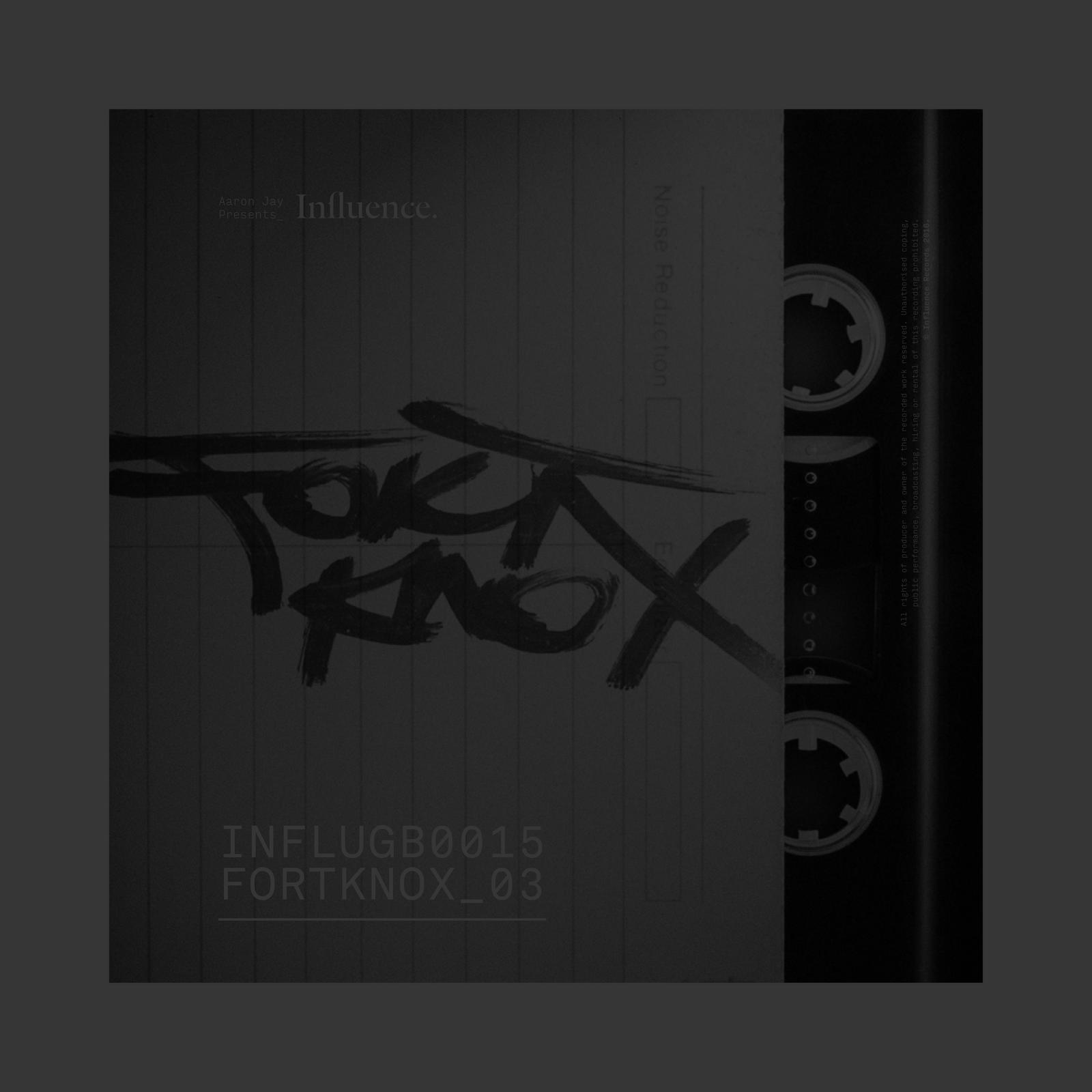 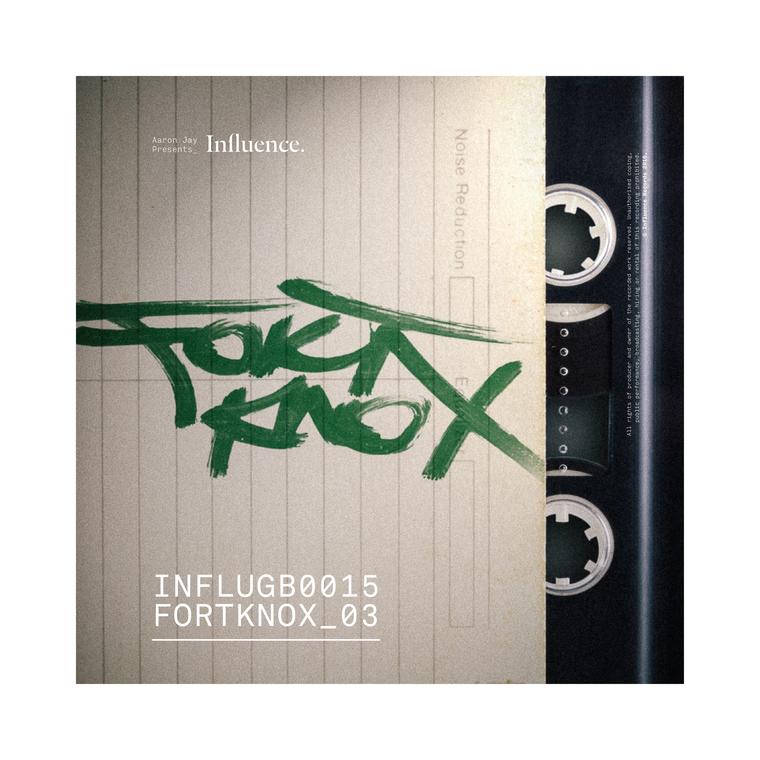 Following on from the successful releases of Specific and Atom in the second half of 2016, Influence Records kicks off 2017 with the third and final part of the Fort Knox series.

First up, we have a producer that has built up a reputation as being one of the best producers of liquid drum and bass in the game. Having released music on labels such as: Liquid V, Chronic, Good Looking and Co:Lab, we are excited to have Flaco make his debut on Influence Records.

‘Set You Off’ is a classic from the late naughties and if you attended Swerve you will know that this track was a firm favourite with Fabio. Lovely pads introduce the track before the main breakbeat and vocal snippets set the pace. A warm bass takes you on a journey and that saxophone hook keeps the listener engaged throughout. Flaco switches style with a half-time, hip hop influenced breakdown which drops back into the 174 bpm tempo that we know and appreciate him for. This track works well on the dancefloor or just appreciating the music in the comfort of your home. Supported by LTJ Bukem, Marky, Fabio, Bailey, Flaco, Stunna and Aaron Jay.

The SoundCloud content at https://soundcloud.com/influencerecordsdnb/flaco-set-you-off-fort-knox-vol-3-forthcoming-influence-record is not available, or it is set to private.