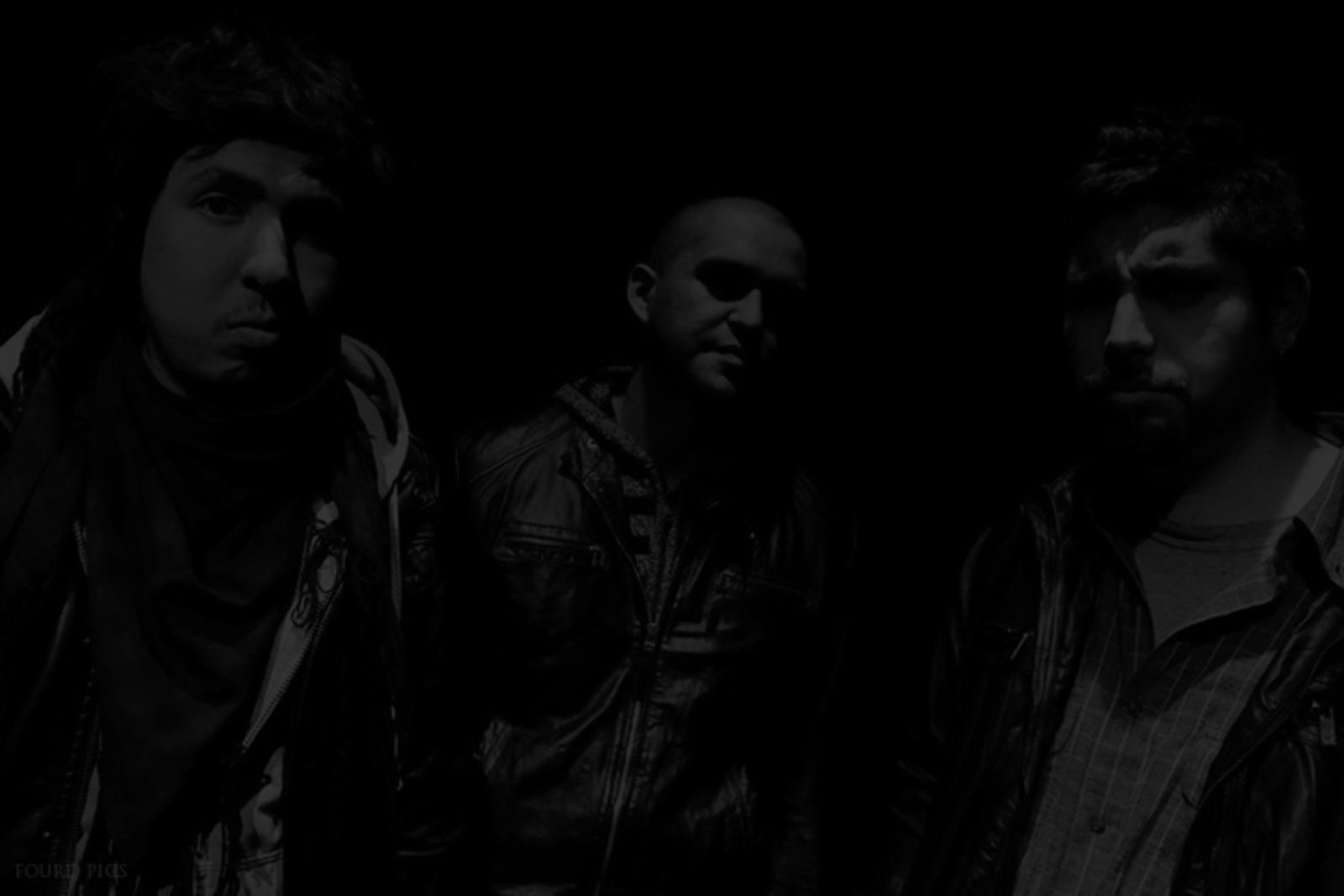 There are at least ten bands who have used this name.

1) A band from Woodstock, NY formed in 1971. They had close ties to The Band through Garth Hudson and Richard Manuel. John Simon, producer of the first two Band albums even produced the first Borderline album. The second Borderline album remained unreleased until 2001.

2) SXE old school hardcore band from California, one of the members was Popeye, who later started Farside. Borderline released a 7" EP titled "Unseen" in 1990.

3) Another started September 2004 with 5 members. Now with one change to the line up they have been gigging around their local area of Bridgend making the name well known. The band are aged beween 14-16 making them one of the youngest bands in the area. Their music ranges in all aspects making it difficult to categorize them down to one style of music. Their missing link style between modern punk and metal gives them their unique edge. They are currently in the mix of a new EP which will be realised in the VERY near future, and then will follow up by adding two tracks to this EP soon.

4) A French emo-rock band, from Lille, go by this name, and have recently supported Hell Is For Heroes during their Paris date of the European tour.
Official site: http://www.borderlinerock.fr/

5) Another was a female-fronted emo-rock band out of Springfield, Massachusetts which began in 2004. They produced one EP and disbanded soon after.

7) In a real punk rock attitude, Borderline decided to participate on this
compilation with one of their few recorder tracks. Like a garage recording
session done with low cost material, their track breathes dirty rock, noisy
guitars, furious percussion and a screamed, not clear vocal contribution.
Borderline was established around half a year ago. It started with 3 friends
from high school, Wiktor, Filip and Wojtek. Bassist Wiktor joined the band
later on. Their sound is the combination of all their influences, mainly indie,
punk rock music. “…Borderline music is dynamic, fresh and full of energy …”
Official site: http://www.myspace.com/borderlineldz

10) BORDERLINE is a 50's & 60's Rock-n-Roll band. Borderline are based in the North East of England UK. They play to live audiences all over the area and play at venues small and large. Borderline have their own official website and some of their tracks can be heard by logging onto different pages of the site.
They also have a myspace profile but this does not have as much information about the band on it.. http://www.myspace.com/borderlinerocknroll
Official website: http://www.borderline-rock-n-roll.co.uk

12) A Tex-mex band from the Netherlands 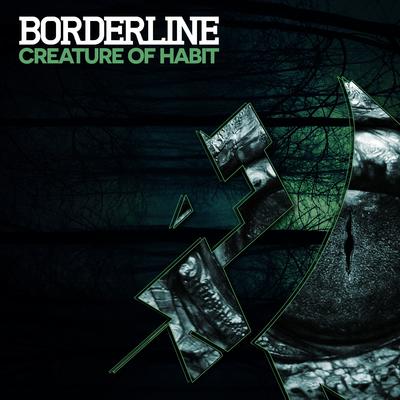 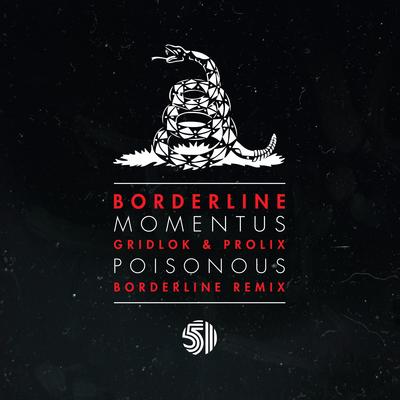 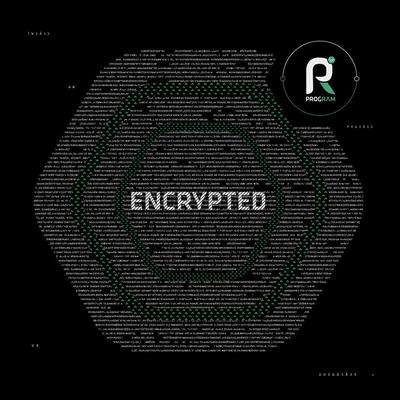 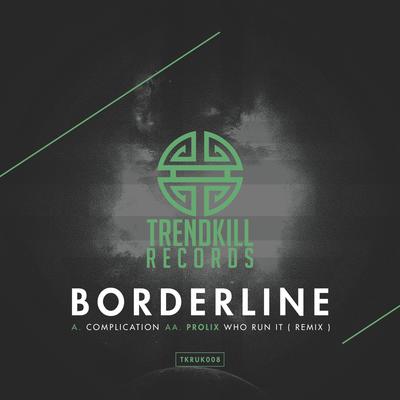 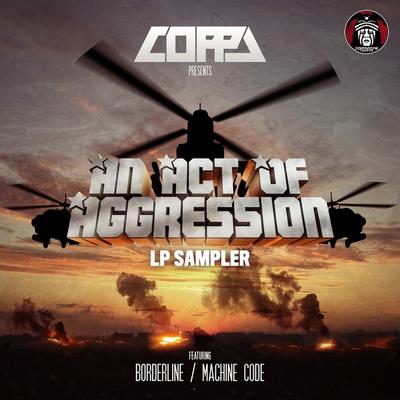 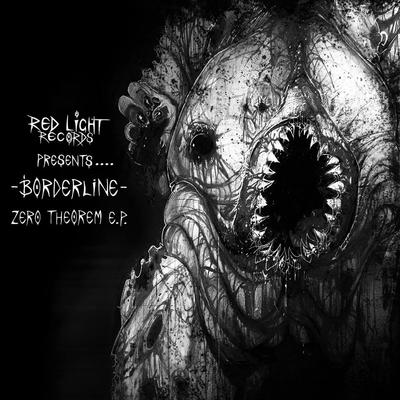 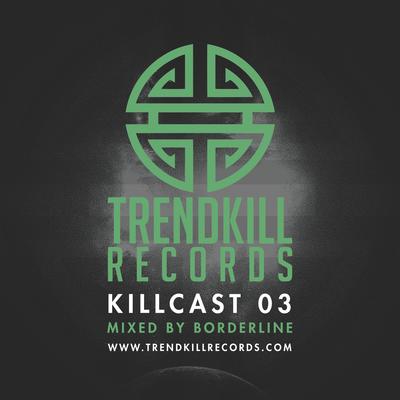 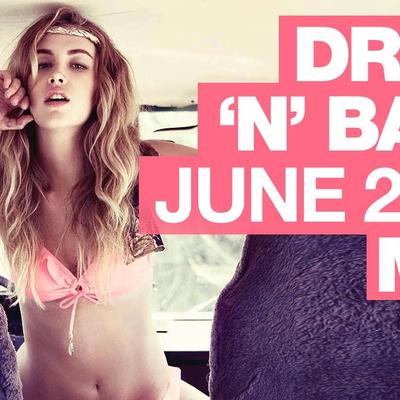 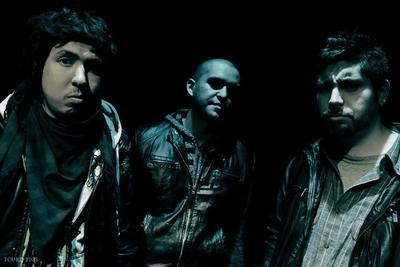