On April, 22, 1999 the presentation of the first collection has taken place in club Griboedov drum&bass musicians from St. Petersburg (Russia) compilated by Gvozd. This compilation has caused huge interest and positive responses of judges of style for it was St. Petersburg's first similar experience which investigation became appreciable development drum&bass producer scenes.

After a while has appeared and drum&bass association Respect Family in which have come any St. Petersburg's drum&bass DJs and producers. It's first participants besides the Gvozd are: T. Half, 303 Project and project G.O.O.A.S.H.. Later the first drum&bass lady on Saint-Petersburg's music science DJ Zemine, projects R.E.S.T.Art, SPBass Team, Mekanic Duo, and E:Beat has joined them.

On December, 24 the same year the presentation of the second part of collection Respect (Gvozd D.I.Y) has taken place in club "Spartak". On May, 27, 2000 the first release of a label "Respect Records" - Terrorism has left.

From 2001 Respect Family annually spends festival Vserosiiskaya Drum&Bass Konventsiya, which more than one hundred members from all parts of Russia and the post-Soviet territories. This action has huge value for club culture of Russia and uses the deserved respect and attention on the part of promoters, DJs and musicians. 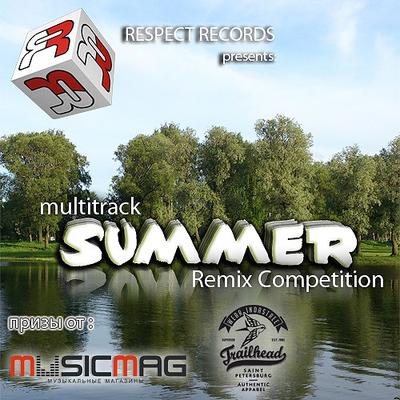 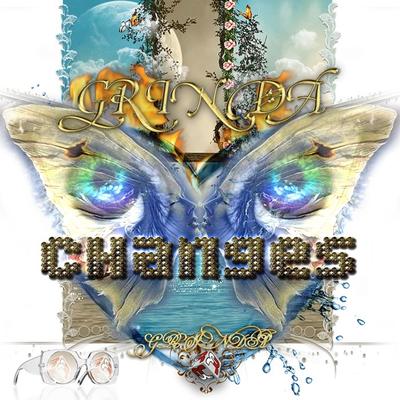 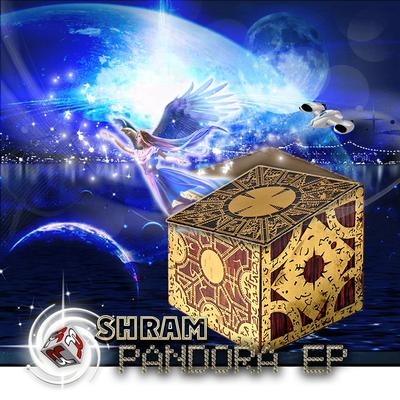 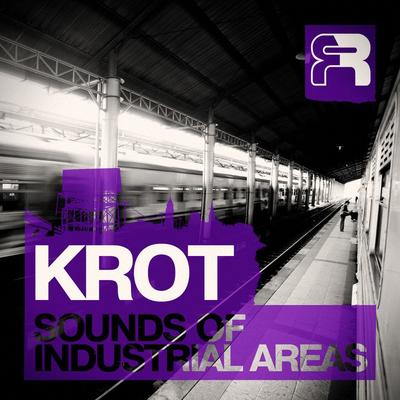 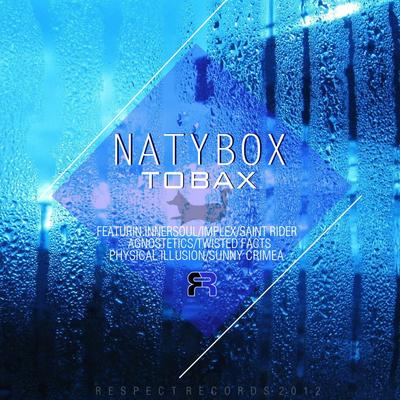 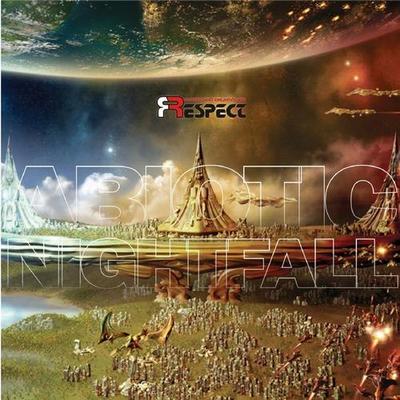 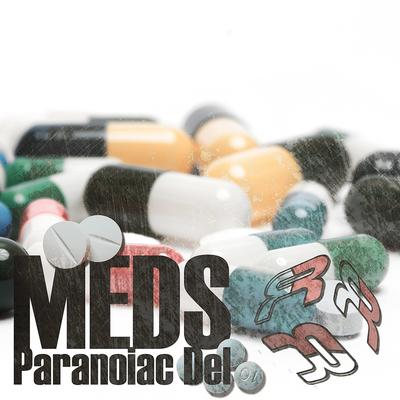 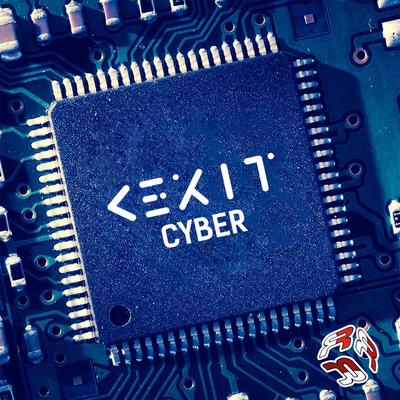 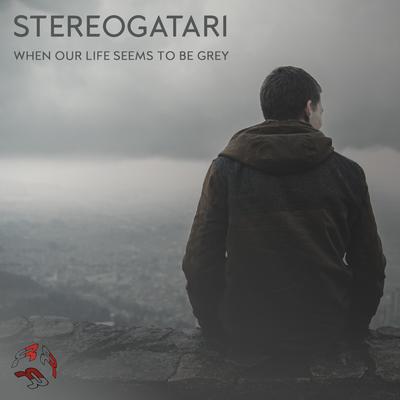 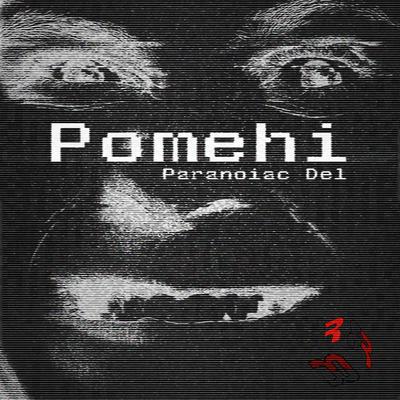 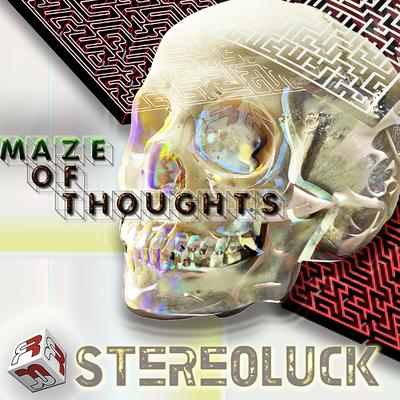 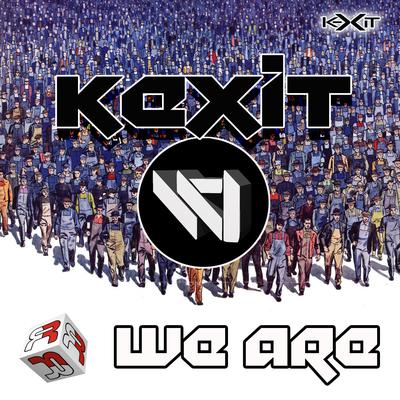 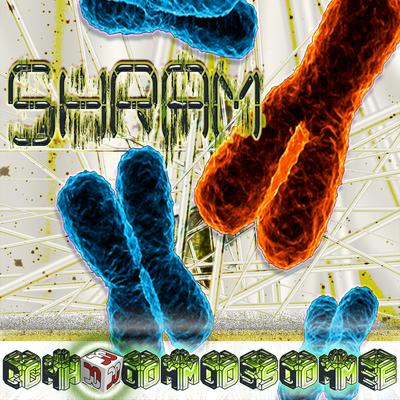 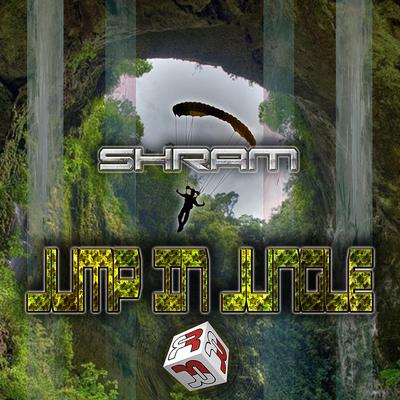 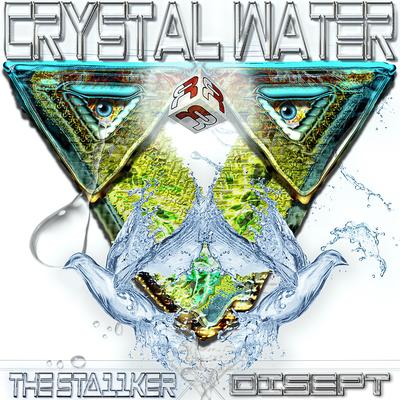