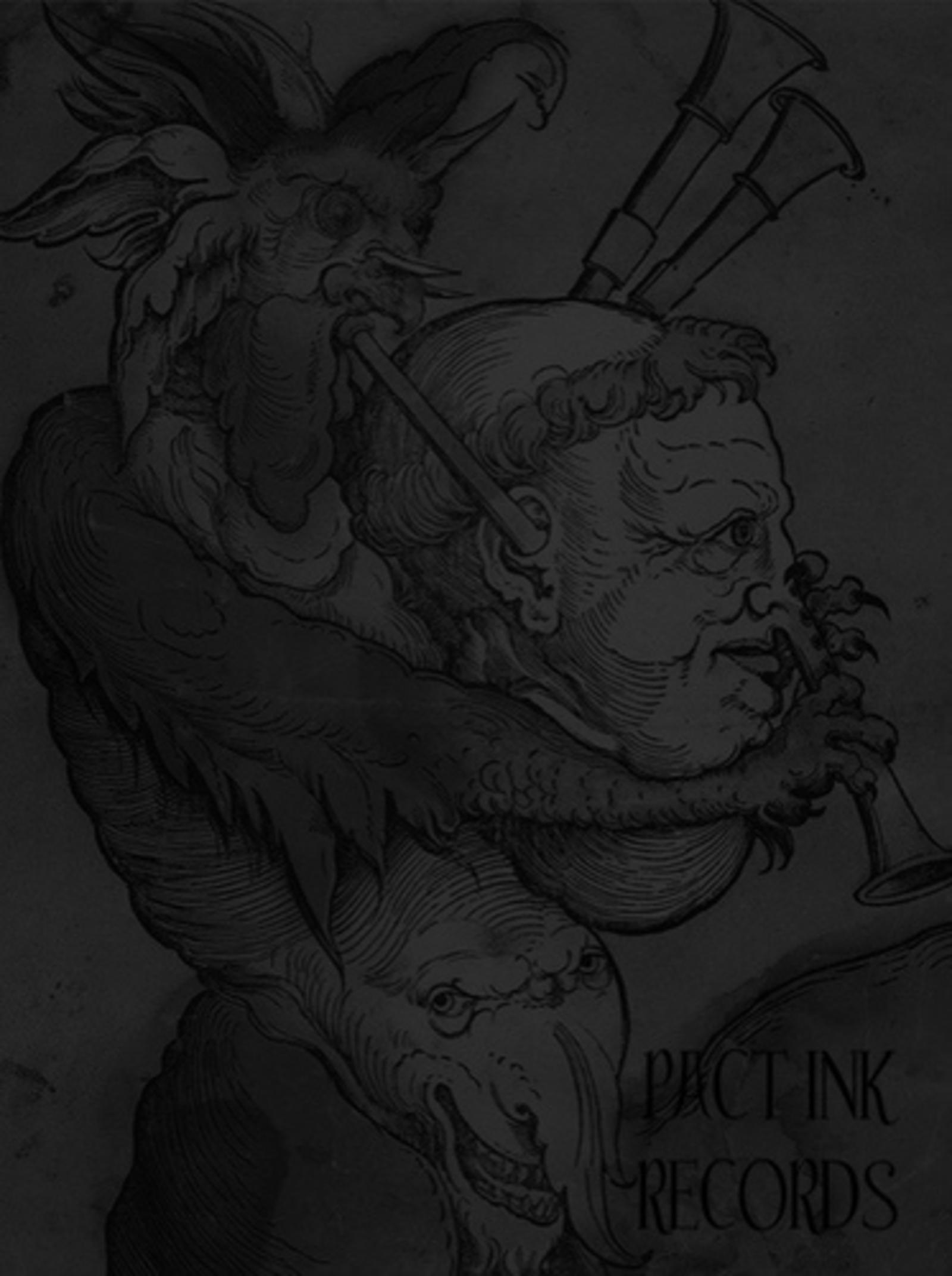 At least 4 Artists are named "Sabre".

1. Sabre is Gove Kidao, a drum and bass DJ and producer from London. He's also part of Do The Math & Ivy Lab.

2. A Heavy Metal band, which released and album titled "Keepers of the Sword" in 1985.

3. A Sludge band from Cincinnati, Sabre is:

"Sabre is a volatile, unbridled beast. Possessing an uncanny song writing ability, rampant imagination and a fathomless pit of creativity and raw talent, Sabre is one the most exhilarating bands to enter the sludge/doom scene in the last several years. Hailing from Cincinnati, OH and coming together in March of 2009, bassist Neal Hunter, guitarist/vocalist Brian Ross and drummer Tyler Jameson formed a cohesive trio from the onset. The band immediately set about developing its unholy union of down-tuned sludge, caustic doom and raging hardcore. Throughout 2009, Sabre quickly established itself as formidable live act performing on bills with Two Man Advantage,Ramming Speed,Across Tundras,Salome,Hull and many others. The band also managed to release two self-produced demos during this period which were both well received by fans and critics alike. In early summer 2010, Sabre will release a self-titled CD EP on Pact Ink Records which will feature two re-recorded tracks from the band’s demos and two newly recorded tracks,followed by a 7" in Fall 2010 also to be released on Pact Ink Records."

4. Sabre, a Croydon five piece band, released one single in 1983 on the Neat record label called miracle man (Neat 23). the band consisted of: 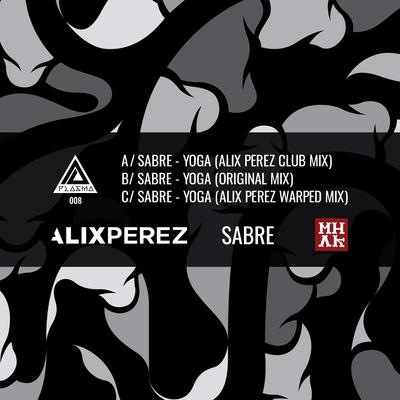 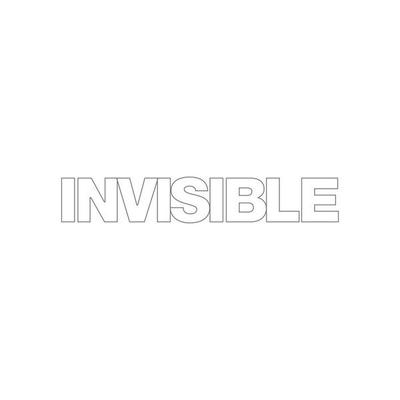 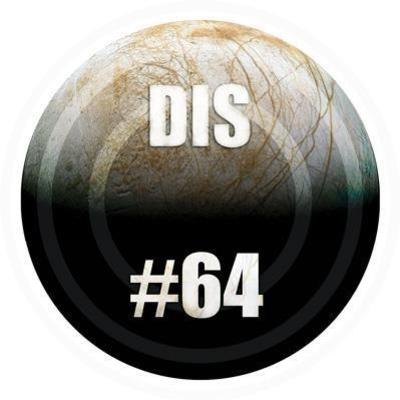 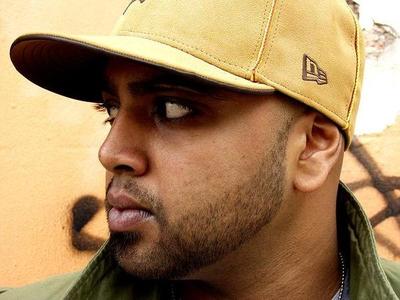 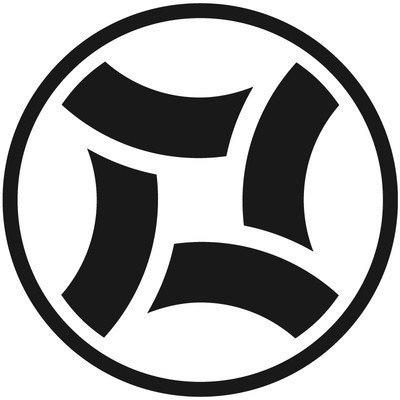 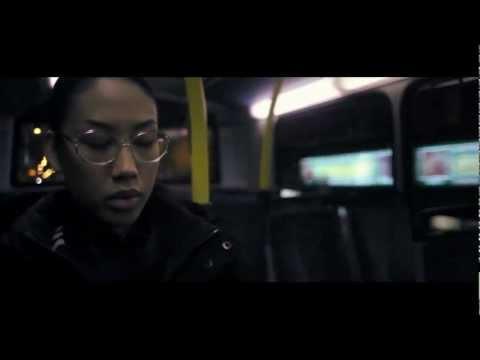 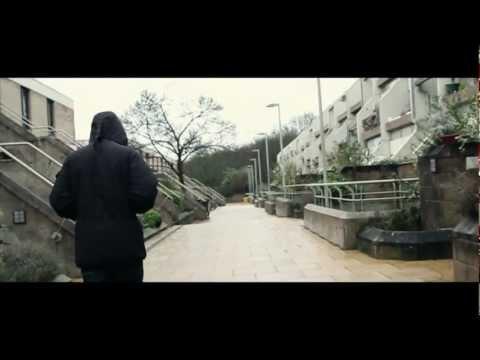 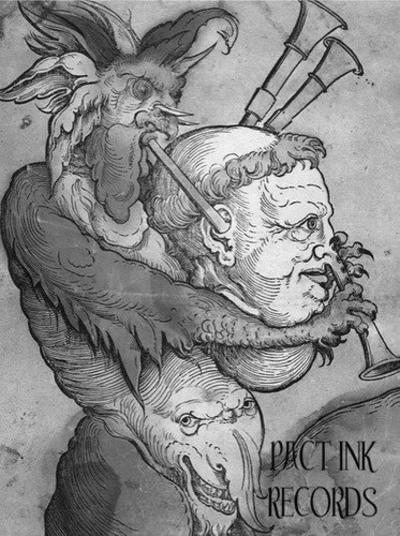