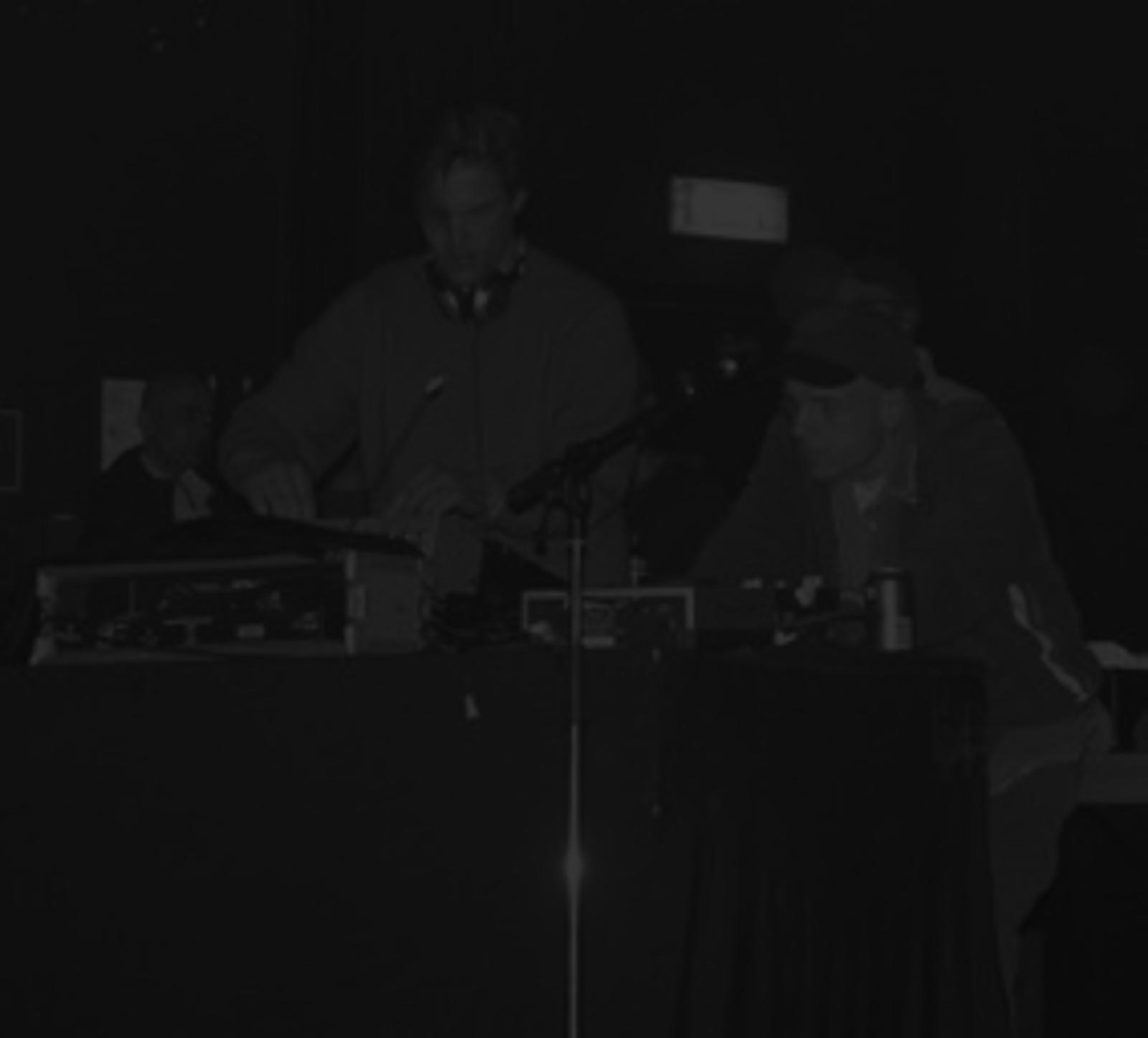 There are a number of electronic artists under the name of Quadrant.

1. Quadrant is a one of a number of minimal/dub techno aliases used by Mark Ernestus and Moritz Von Oswald, best known as Basic Channel. Their best-known track under this moniker is "Infinition", though they have also released a number of other EPs.

2. Quadrant is a Drum and Bass group consisting of Leigh Caplan and Daniel Pollard. They have released a number of singles on various samplers and compilations.

3. Quadrant is an alias of Sharif Zawideh. "Kykeon" has appeared on Richie Hawtin's "Decks, EFX and 909" mix CD.

4. Quadrant is the name of an ambient collaboration between Sense and Fourier Wave Device. 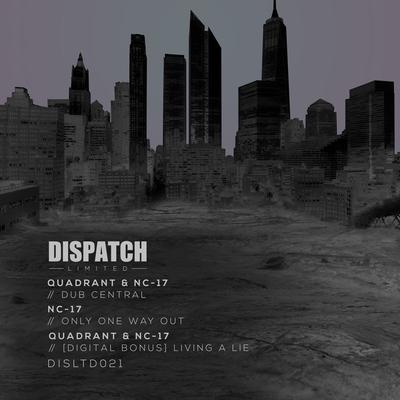 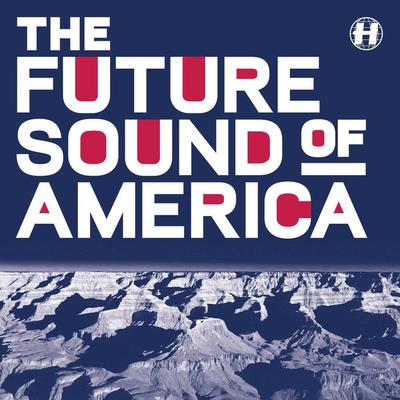 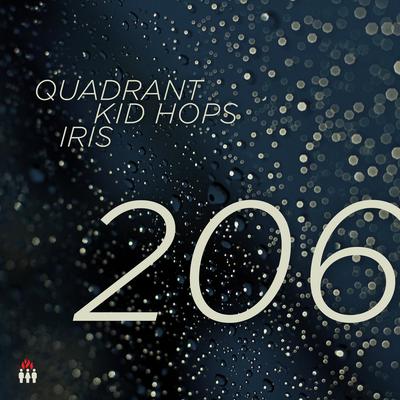 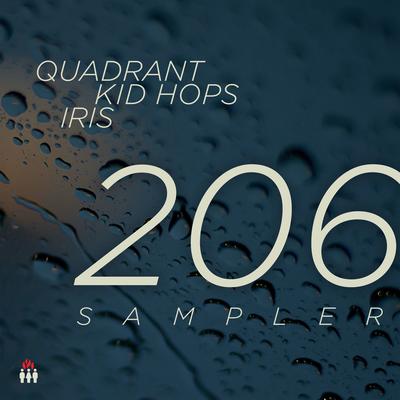 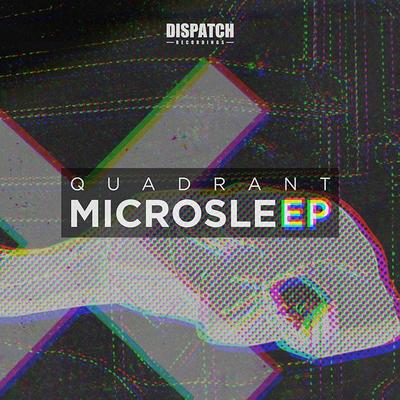 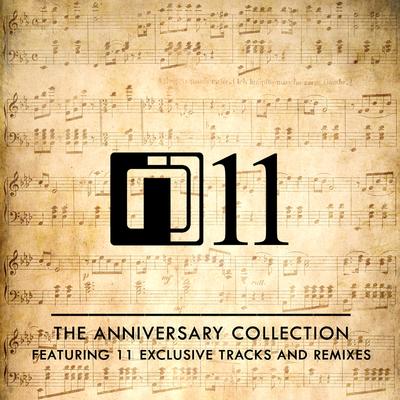 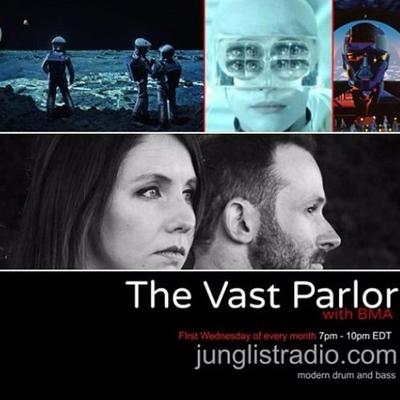 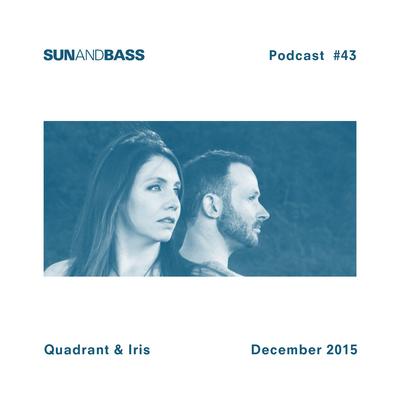 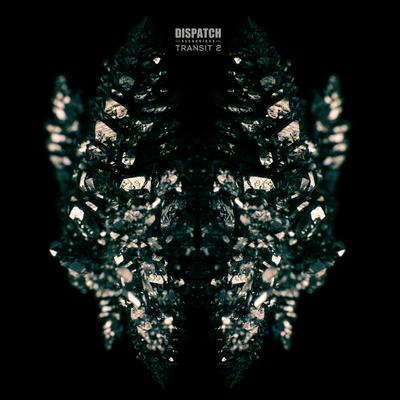 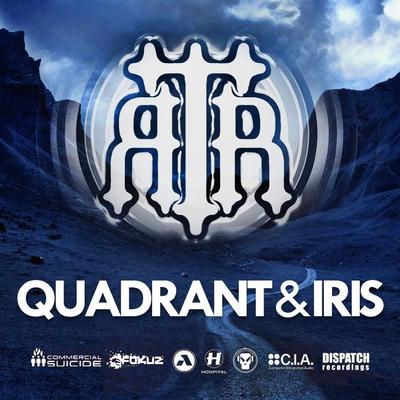 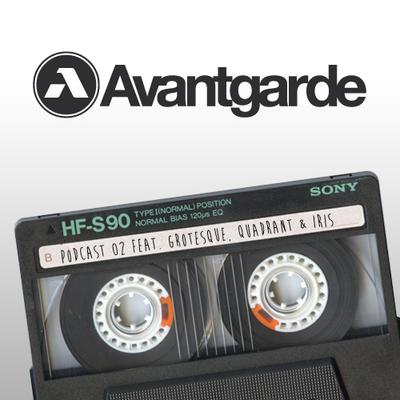 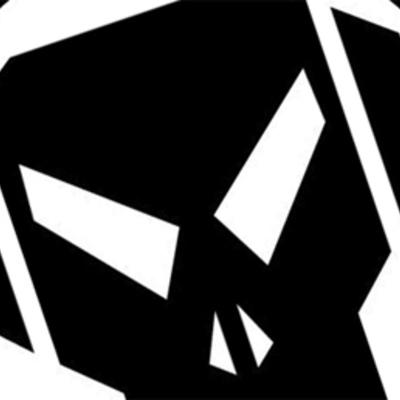 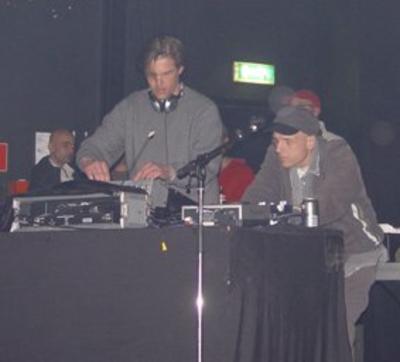